Mine your way deep into the mountains to bring home the big wins to the surface. Will your luck lead you where to dig the jackpot up?

Discover the mad of hidden treasures in the mines filled with wild symbols, special features, and a bonus free spins round in this Bonanza Megaways Slot Review.

Bonanza Megaways slots is an adventure mining themed slot game powered by Big Time Gaming Software. The slots consist of six reels and a mega 117,649 paylines with a jackpot of £50. The casino game also has bonus features such as dynamite wild and Bonanaza megaways free spins and a golden scatter.

From our research, we have created a list of Bonanza Megaways Sites in June 2022: 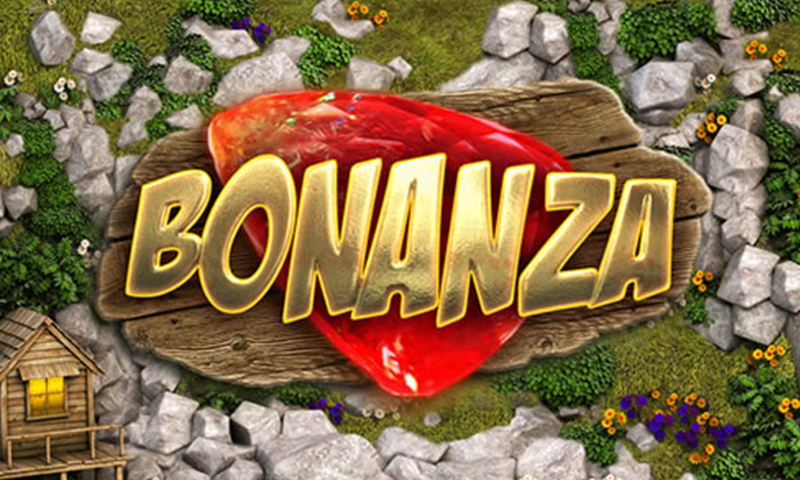 Go on a trip to the wild west and enjoy this mid-19th century slot game filled with golden wins fit for King Midas himself! Though, to get the gold, you will have to get down and dirty in the mines to find them.

Bonanza Megaways Slot is an exciting video slot game that has six reels and seven rows, and a total of 117649 paylines. This mining-themed slot was released on the 7th of December, 2016 by Big Time Gaming.

The theme of the game is about mining precious stones and metals in the rocky mountains. Bonanza Megaways Slot is set against a mine’s entrance with a small cottage to the left and a waterfall to the right. The logo of the game is on the upper right corner of the screen.

An action-packed country-inspired soundtrack accompanies the game. The symbols that form winning combinations light up with the winnings flashing in the middle of the screen.

How to Play the Bonanza Megaways Slots Online

To start playing the Bonanza Megaways Slot, a player has to prepare. 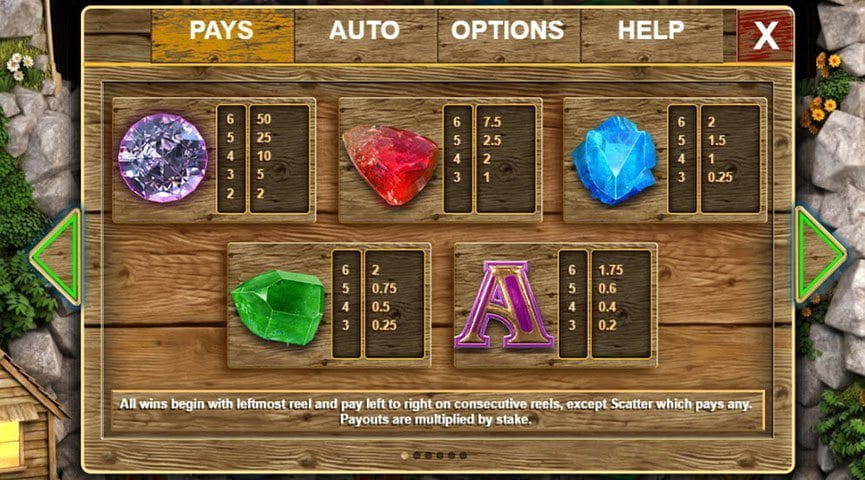 Mining Cart Option. A train with four carts runs on top of the reels during every spin. The cart carries extra symbols, which you can add to the reel directly below it. You can add the additional symbols to the second, third, fourth, and fifth reels.

Bonanza Reactions. The symbols in every winning combination are part of a reaction. These winning symbols explode and become replaced by icons coming from above and right on the carts.

Autoplay Option. The Autoplay option lets a player spin the reels for several turns without interruption. A player selects the number of turns they want to spend the reels spinning.

Bonanza Megaways gives its players a bonus spin round.

Unlimited Win Multiplier. At the start of the free spins round, the player receives an x1 multiplier. Multipliers increase after every reaction on the reels.

To win at Bonanza Megaways Slot, a player must land identical symbols on three or more adjacent reels. The sizes of the symbols do not matter.

The paylines in this game only pay one-way. Players can form the winning combination from the leftmost reel to the rightmost reel. 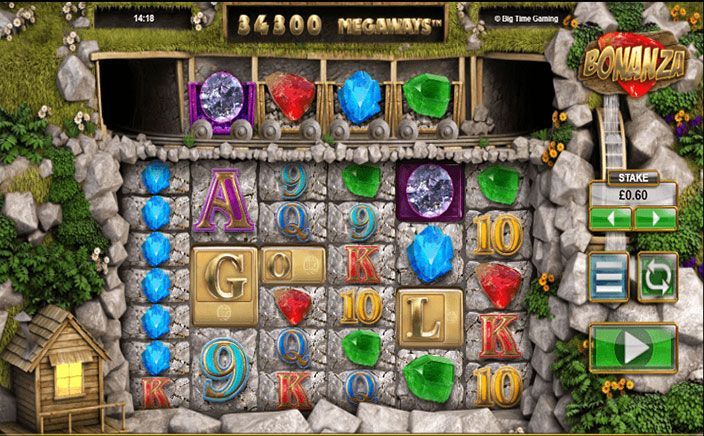 The software by Big Time Gaming is what made Bonanza Megways Slot possible.

Big Time Gaming is a company that gives a premium to the player experience. Their development teams consist of innovative leaders and developers.

What is the Bonanza Megaways Slot RTP?

The Bonanza Megaways Slot has an RTP rate of 96%.

This payout percentage gives the players higher chances of winning their bets compared to its contemporaries.

Bonanza Megaways Slot has a medium to high variance range.

This volatility means that regular wins are awarded more often than high pays throughout the game.

Bonanza Megaways Slots may seem like an intimidating game at first. However, after giving the game several spins, the fresh perspective on the theme and the pay rates make it an enjoyable game. A few more extra special features and a progressive jackpot will be beneficial to the game.

Bonanza Megaways Slot is a deep mine rich with jackpots.